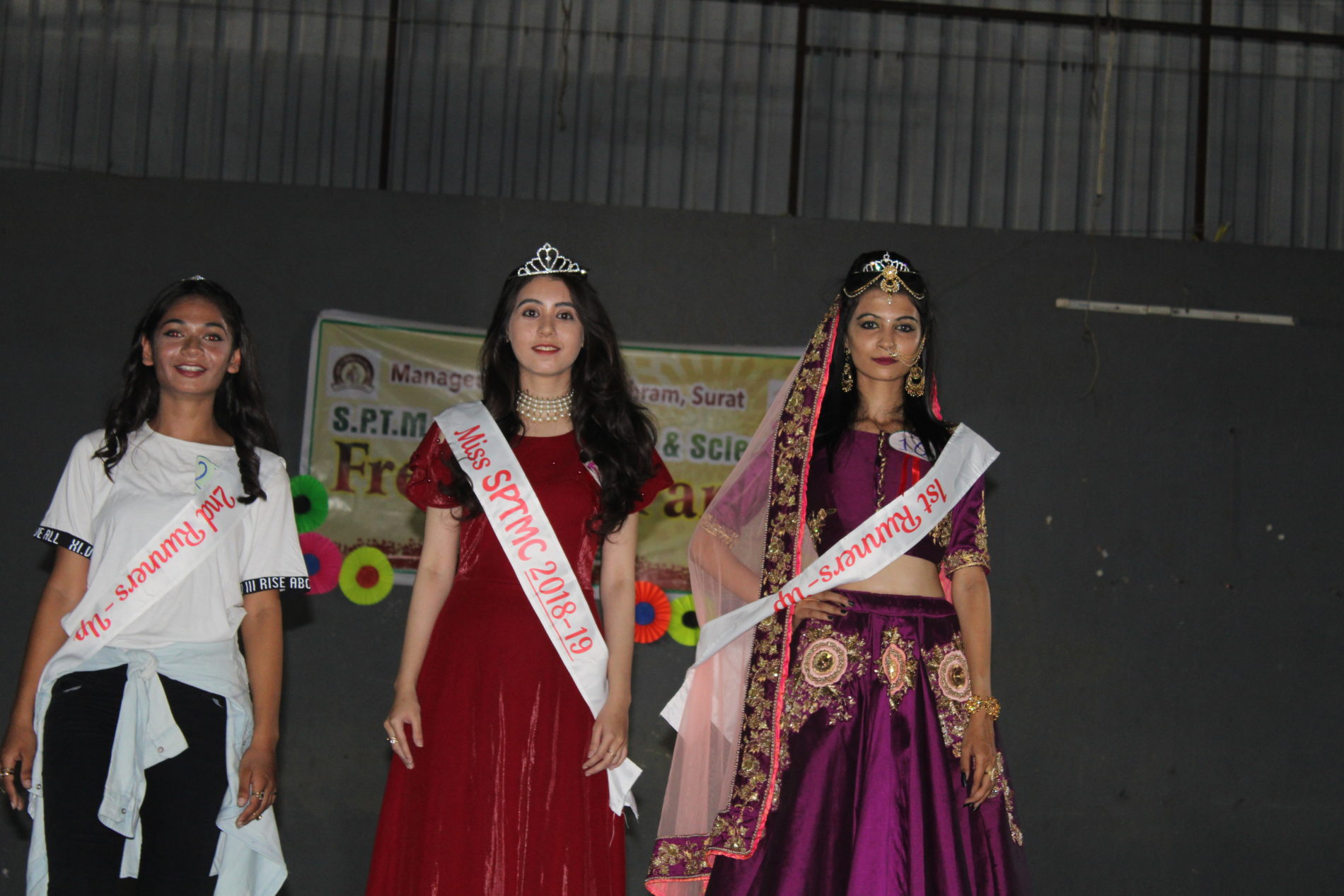 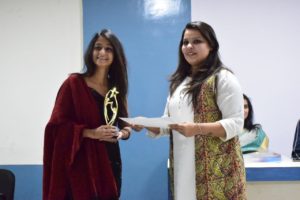 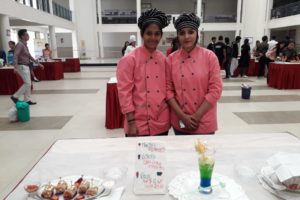 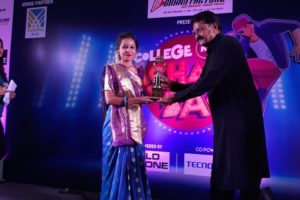 Our Alumni Miss. Mitsu Chavda has been hounder with an honorary Doctorate Degree from the California Public University 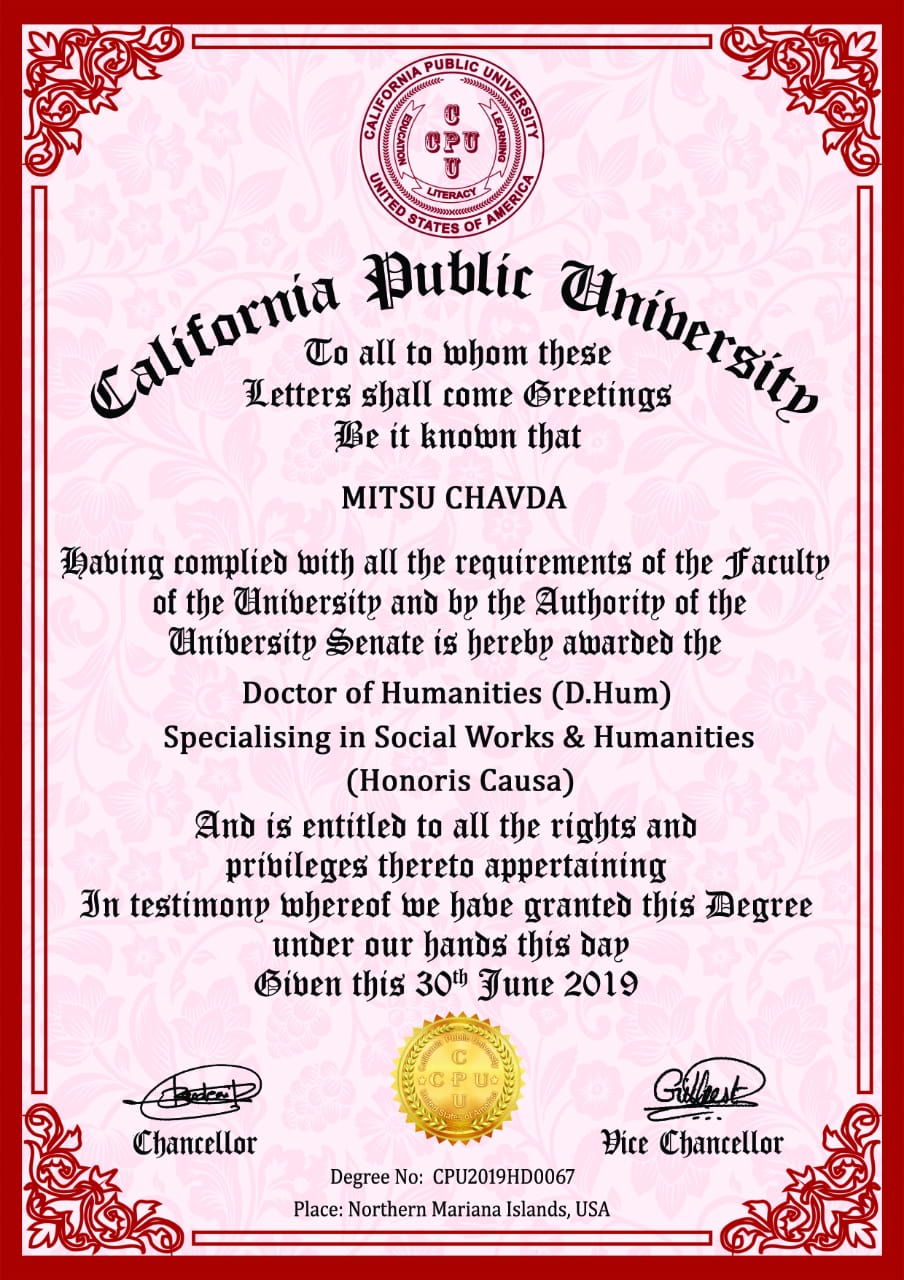 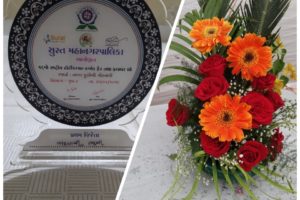 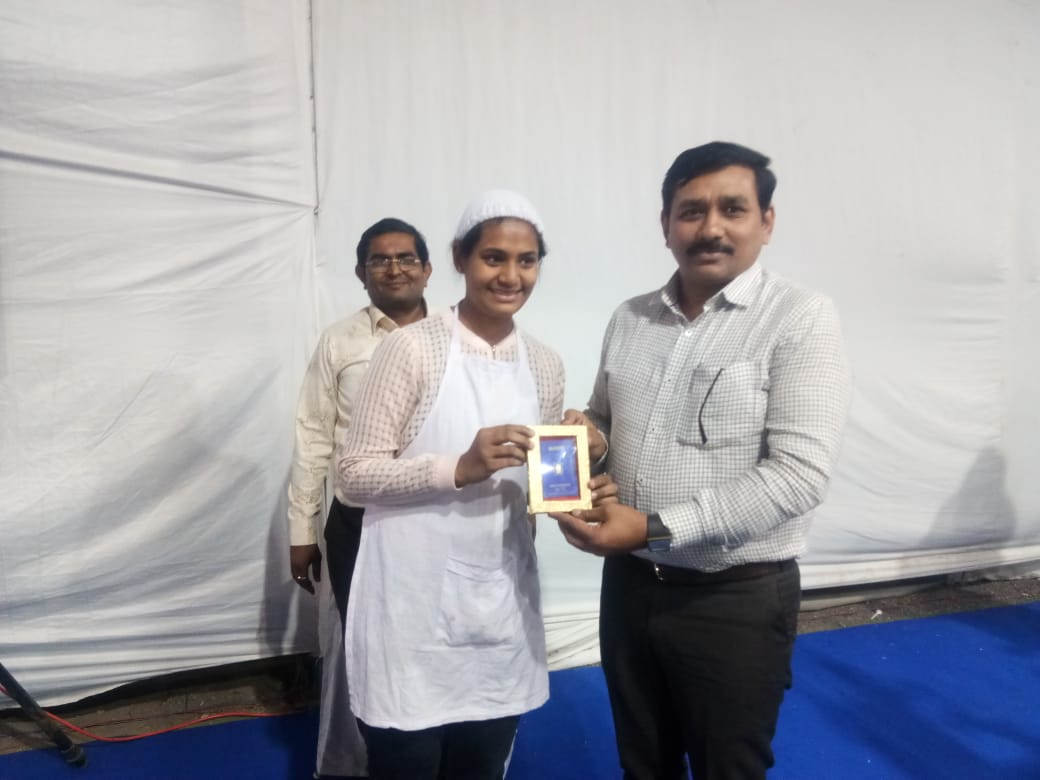 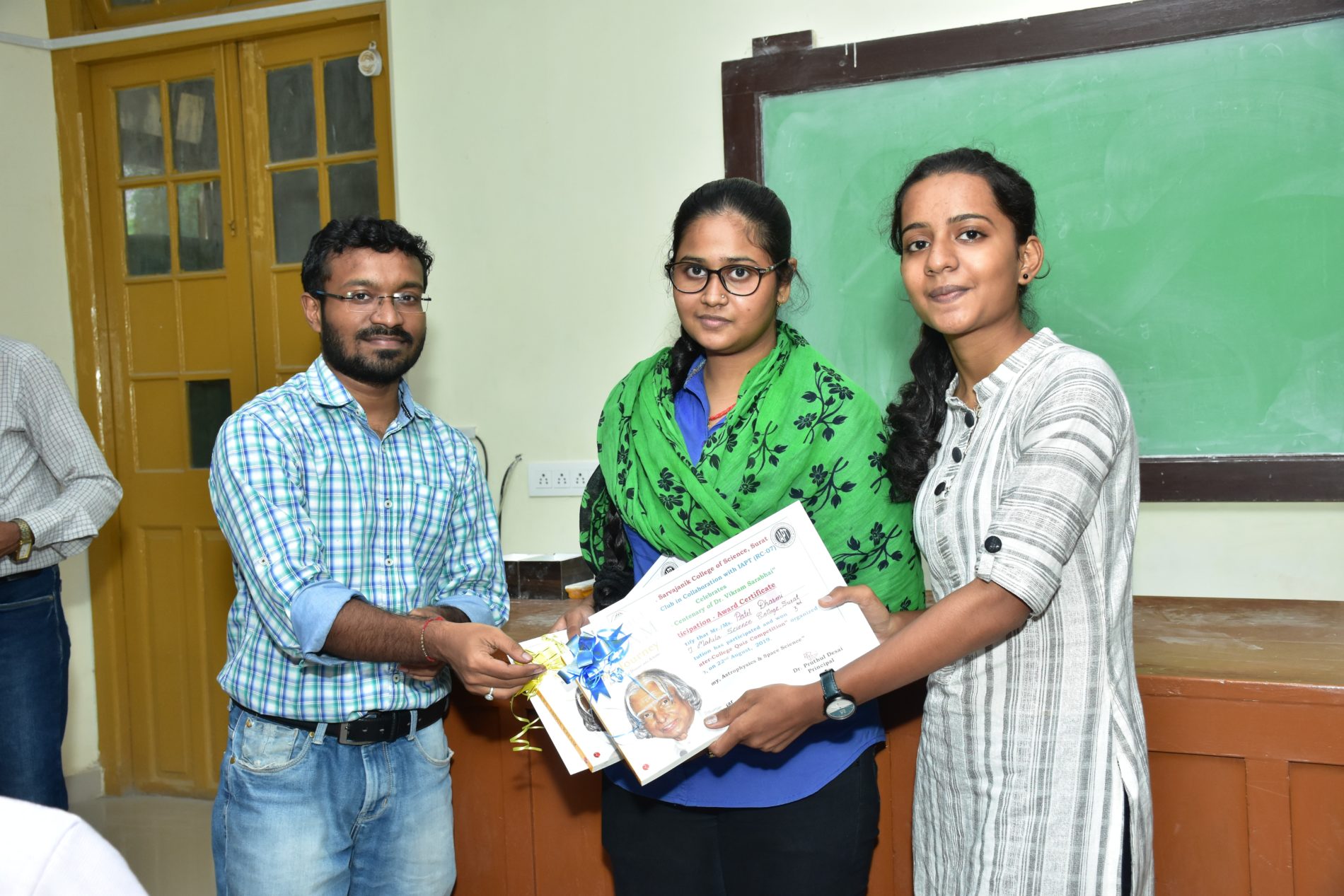